AmmoBull is your source for the best prices on guns and ammo in South Georgia. Sign up for our newsletter and you'll be the first to get special ammo deals before everyone else! 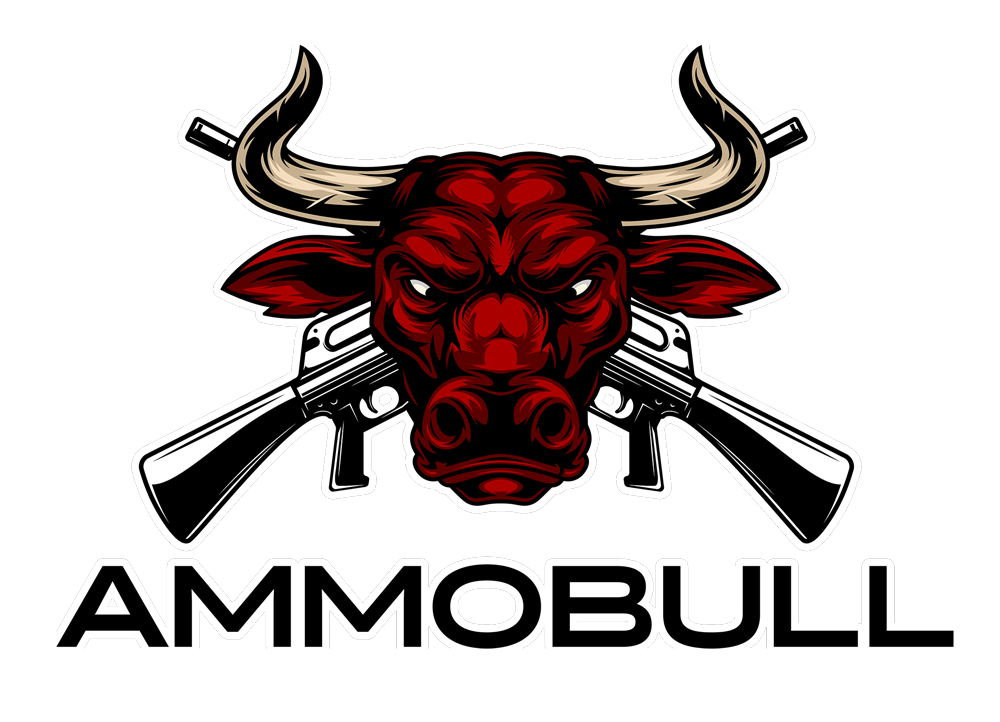 Would you like to be notified when this item is back in stock?

Liberty Ammunition, a Florida-based manufacturer of lead-free ammunition for the military, law enforcement, and civilian markets expanded its Civil Defense line with the addition of the 10mm Auto round in the fall 2014.